Sixty years on and the metaball lists have become click bait lists and the want to  chase the tail of the celebrity dragon rages on to new and more disturbing heights.

Shep set out to shake the American psyche to see that the game was rigged and here we are more ensnared in the machinations than ever.

So lets slip back a bit and  listen to the whys and hows of the I Libertine racket and then if you want  listen to an audio book  version of it.  Then lets move goward towards something better.

"I Libertine The Audiobook" 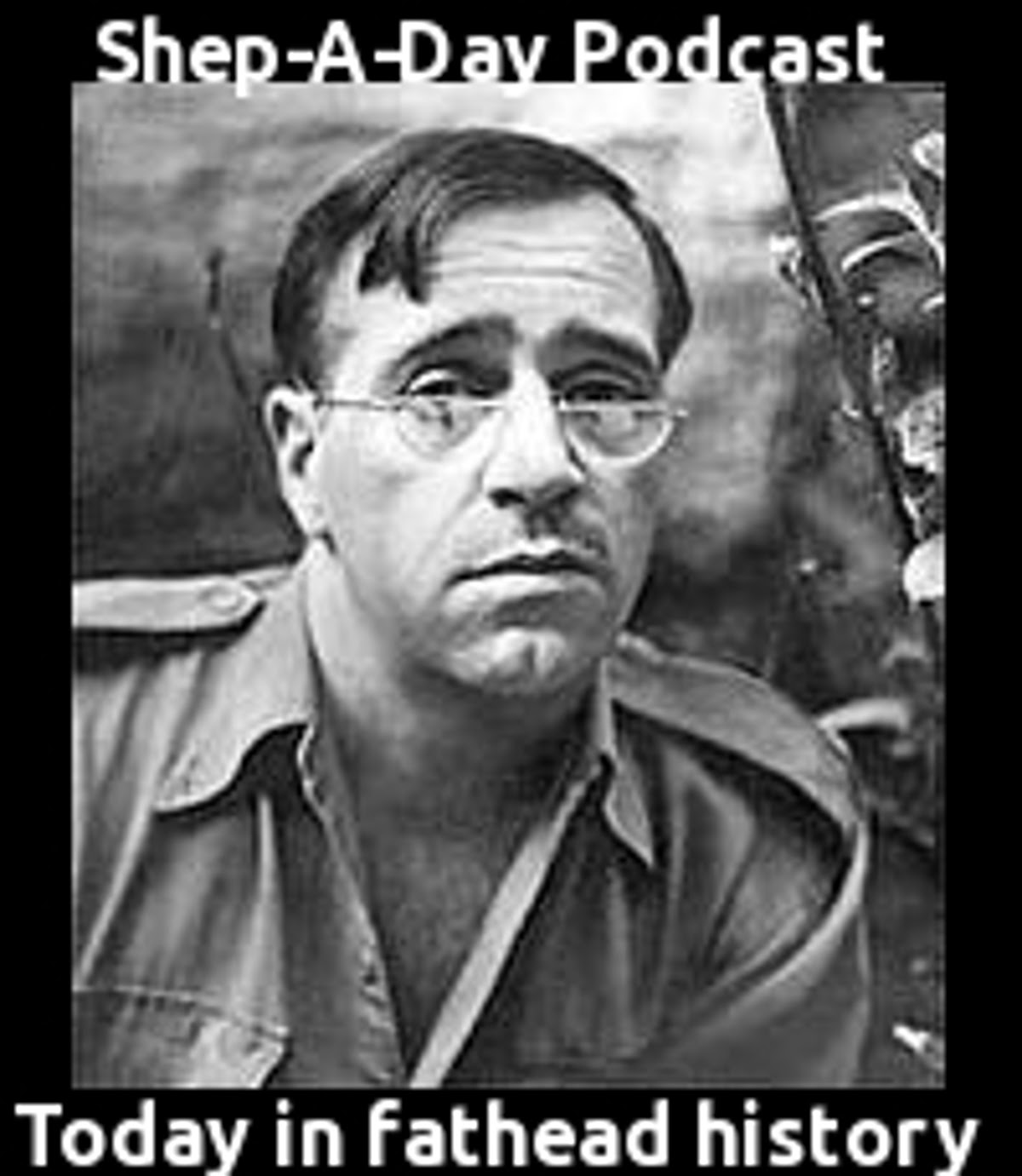